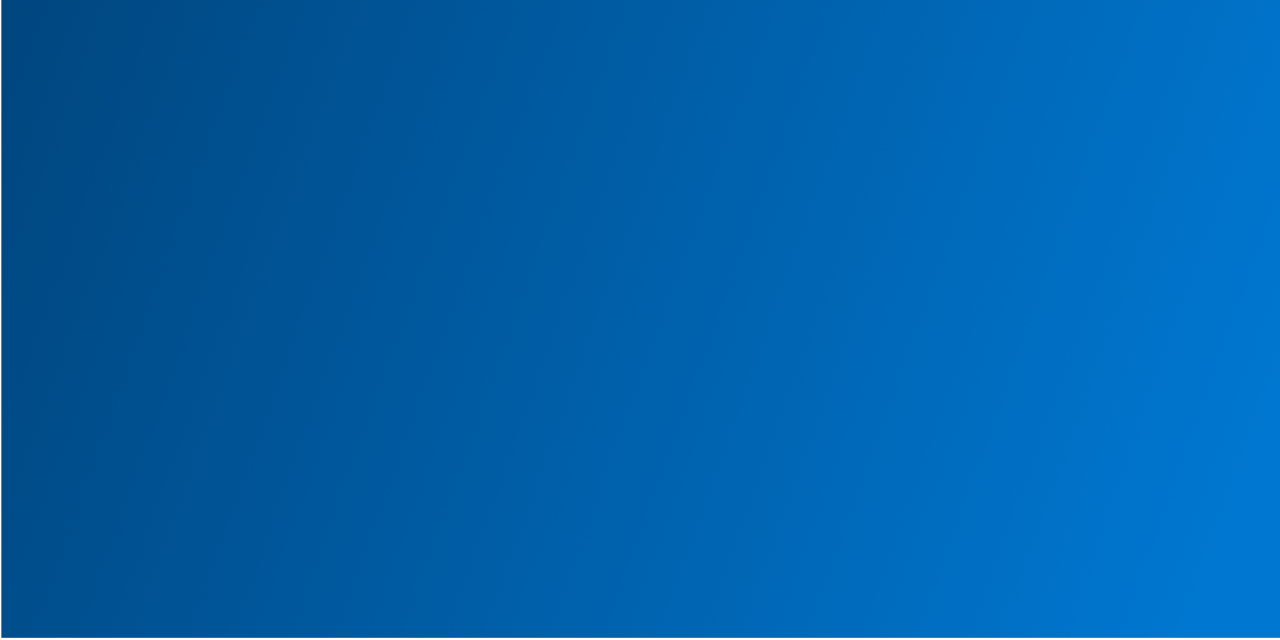 You and a friend are flying from LA to  New York with a layover in Chicago.  While you were in the air, New York got socked in by a snowstorm, and the next flight out of Chicago isn't until tomorrow morning. You need to take advantage of the free hotel rooms offered by American Airlines before they are all taken.

Start with the number of rooms

I started with the number of rooms because I wanted to limit the results to only those hotels with enough availability.

Also, this step can be skipped if the intenerary has only one passenger.

Fewer choices for a faster decision

I limited the list of available hotels to encourage a quick decision by the user since rooms may be filling fast.

The user has to hit "More hotels" to expand the list.

The button content is dynamic to clearly communicate the number of rooms being booked.

The green ribbon highlights and communicates that this is the hotel confirmation. The check-in code and confirmation number are in the heading for easy reference. 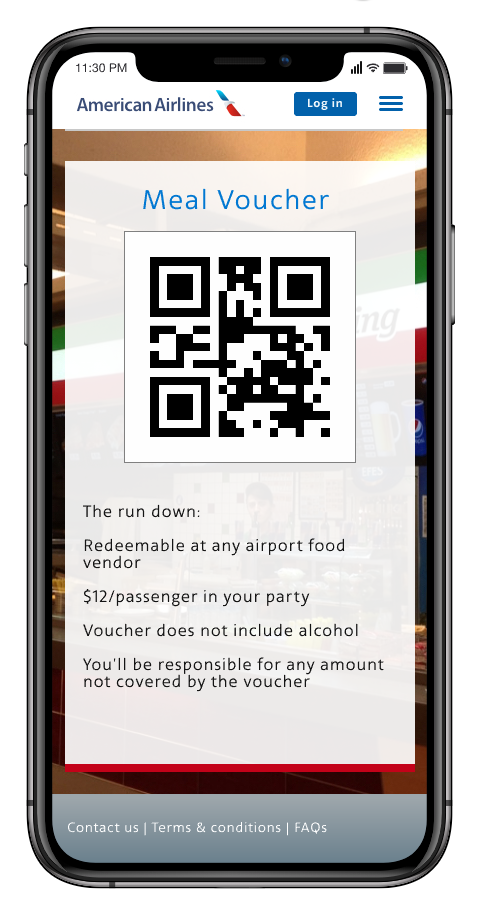